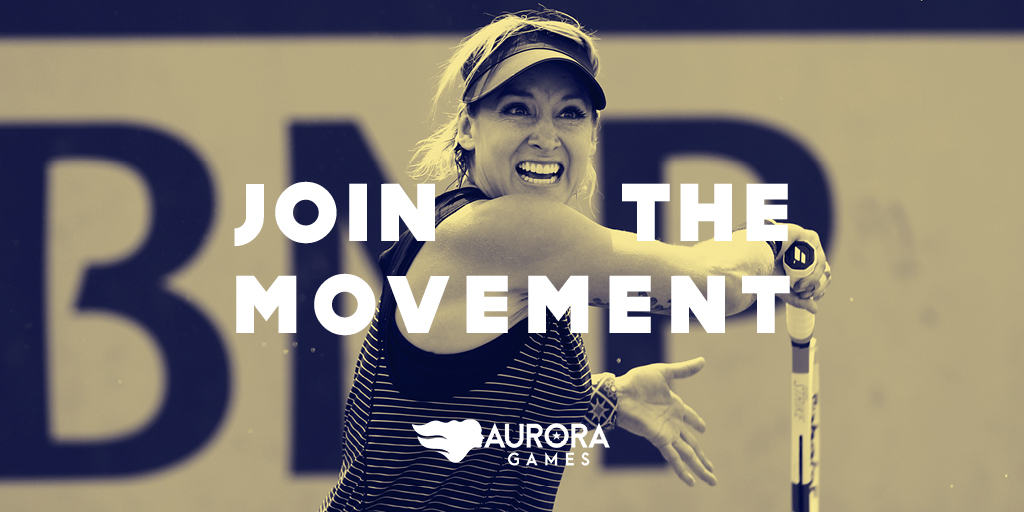 Albany is the host city for the inaugural edition of the Aurora Games, a six-day event celebrating the best in women’s sports, entertainment and culture by welcoming all-star athletes from more than 15 countries.

A first of its kind sports and entertainment festival featuring world class competition in women’s tennis, gymnastics, basketball, figure skating, ice hockey and beach volleyball. All-star teams made up of athletes who have accounted for over 100 Olympic, World and National championships from The Americas vs The World, will be led by honorary captains Jackie Joyner Kersee and Nadia Comaneci as they compete for the Babe Didrikson Zaharias Trophy. Tickets to the competition, FanZone, “Conversations with Champions” seminar series and more, on sale now.