Celebration of Lights Parade, Fireworks and Movie “The Sandlot” 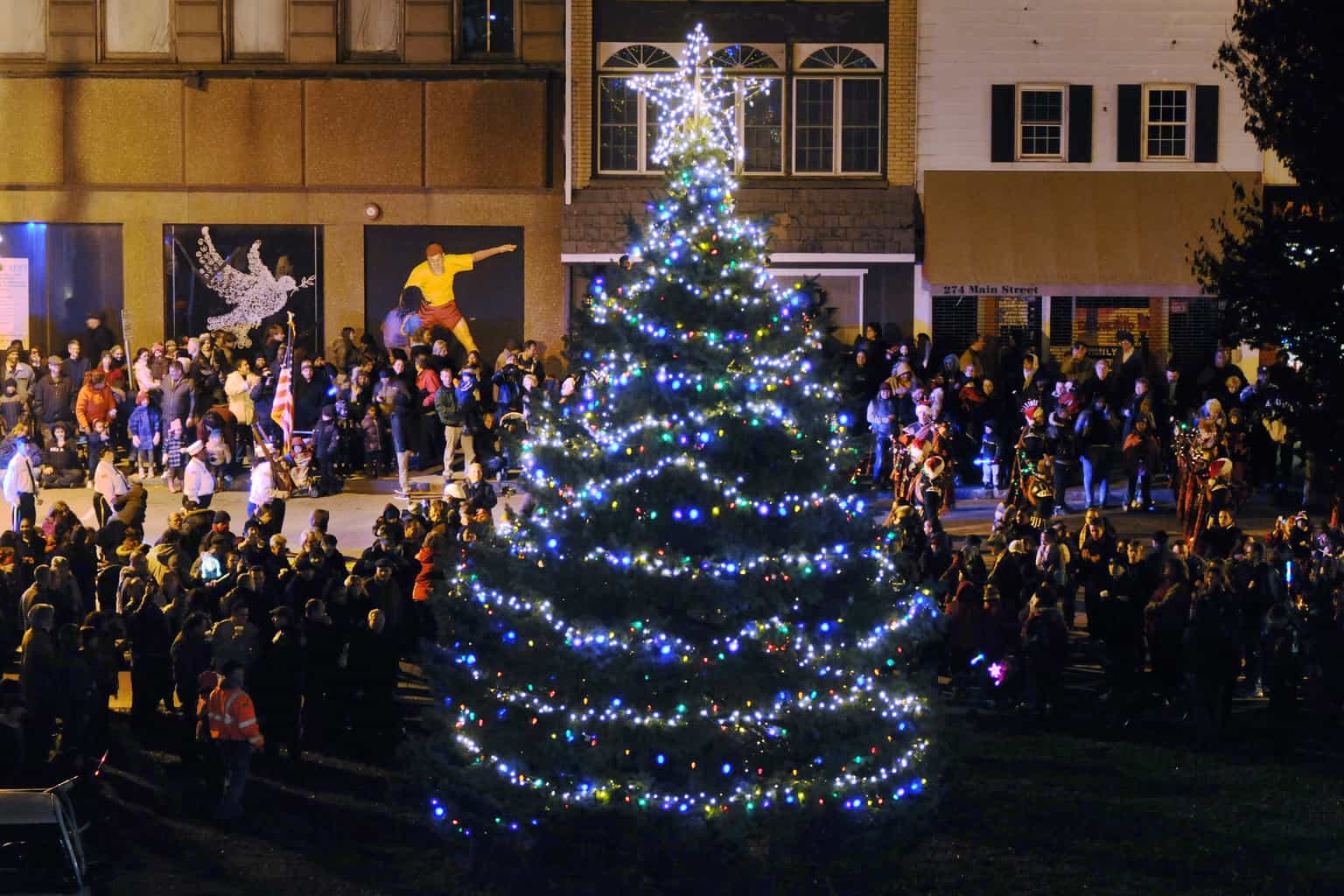 The City of Poughkeepsie, in conjunction with the Bardavon, and many others will present the 26th annual Celebration of Lights Parade and Fireworks .

The parade will proceed down Main Street to Clover Street where the parade will conclude at Dongan Square Park for the second Christmas tree lighting. Then at 7:15, Poughkeepsie River District Business Association and Legion Fireworks will present the area’s only winter fireworks display.

Following the parade and fireworks, the Bardavon will present a screening of the family film classic Sandlot (1993) at 8pm. The film is preceded at 7:30pm with a concert on the Mighty Wurlitzer Organ. seats $6.