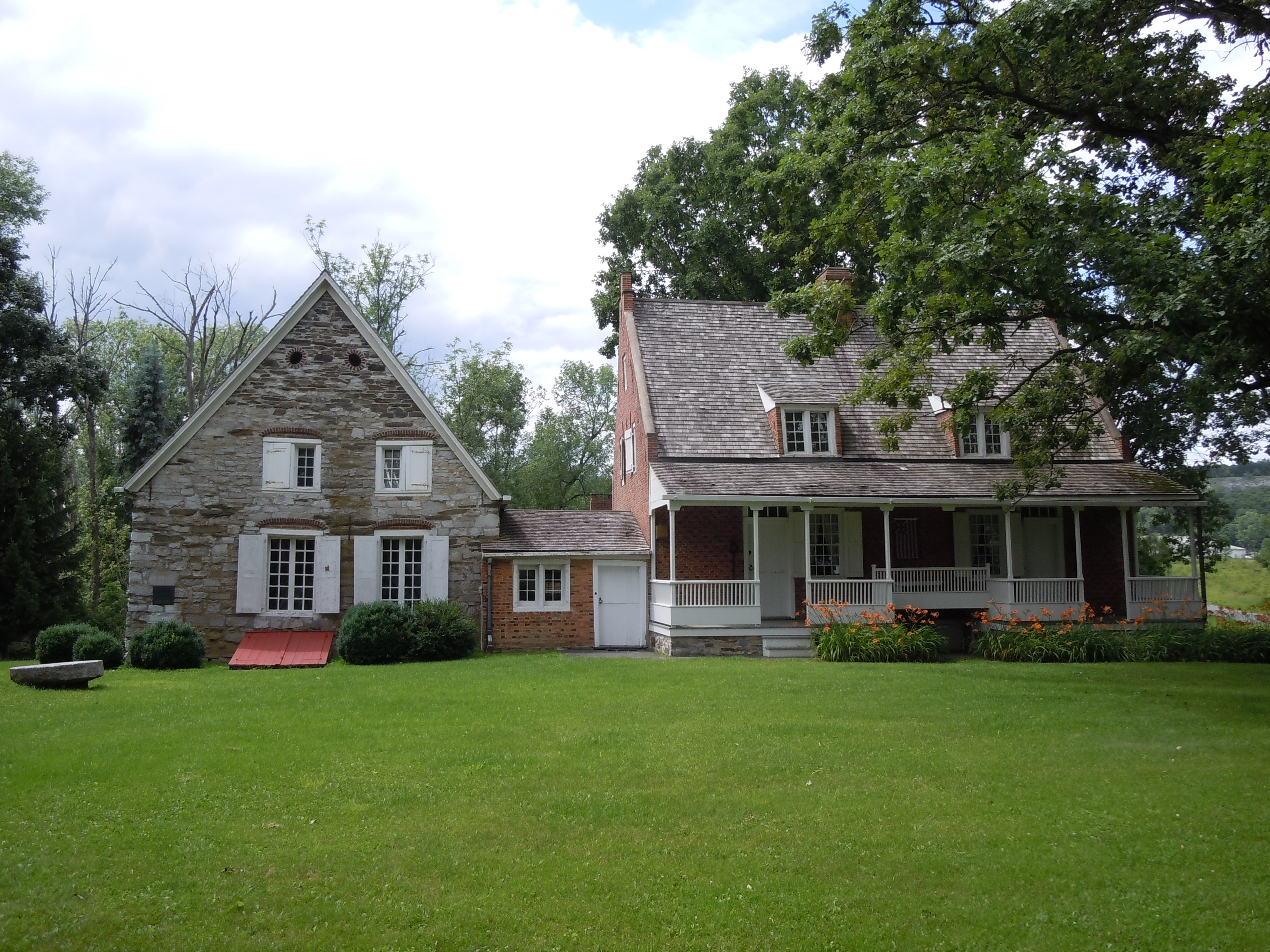 When a birthday comes around a celebration is usually in order. From May to mid November 2017, 400 years after the birth of Pieter Bronck everyone is invited to a series of special time bending fun events designed to explore Pieter’s World. On the afternoon of Sunday May 21st Bronck Museum will be throwing Pieter a birthday party. Visitors can spend some time with Pieter himself, his wife, one of his grandchildren and even his famous great great grandson Judge Leonard Bronck. Since birthday cakes didn’t exist in Pieter’s World a mound of 400 Dutch speculaas cookies will be served. There will be live music, food, goats (one of the most commonly owned farm animals in Pieter’s World) early amusements and games for children, craft demonstrations and, and the first tasting of Pieter’s Brew, a new and specially crafted beer prepared by Crossroads Brewery in Athens to be similar to the beer served in Pieter’s World.