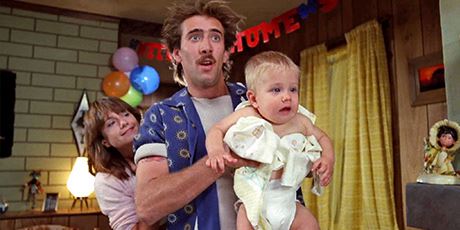 We are please to announce our film lineup for the 2019 Summer Series at Dockside Park. Join the Cold Spring Film Society for an evening of Free Films on the banks of the Hudson River.
We’re starting off the season with the classic Coen brothers’ comedy RAISING ARIZONA (1987), which was rained out last season. Our 2019 lineup also includes THE BIG SLEEP (1946) starring Humphrey Bogart and Lauren Bacall, Polanski’s eternally creepy ROSEMARY’S BABY (1968) and a special Fall Family Screening on Friday, September 20th of MARY POPPINS (1964) in partnership with Boscobel House and Gardens on their amazing front lawn.