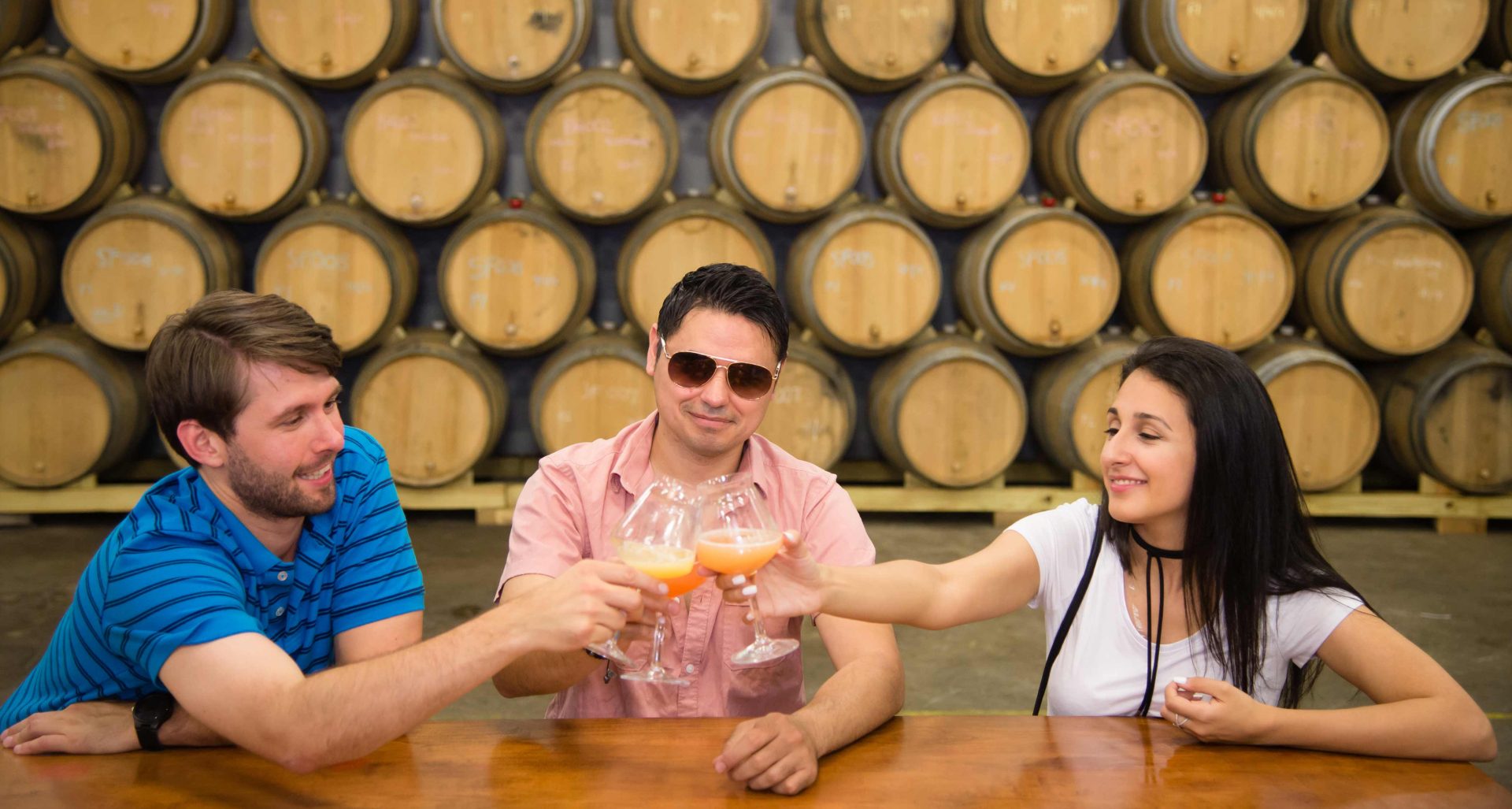 Did you know Albany was once at the center of the North American beer industry? Albany Beer Historian, Craig Gravina, is an author and co-founder of the Albany Ale Project. Craig will be leading tours through Albany’s former brewing districts, discussing the impact beer and ale had on Albany. Tour is offered in four of Albany’s Distinct Neighborhoods. $10.00 per tour.  Reservations strongly recommended through Eventbrite.com