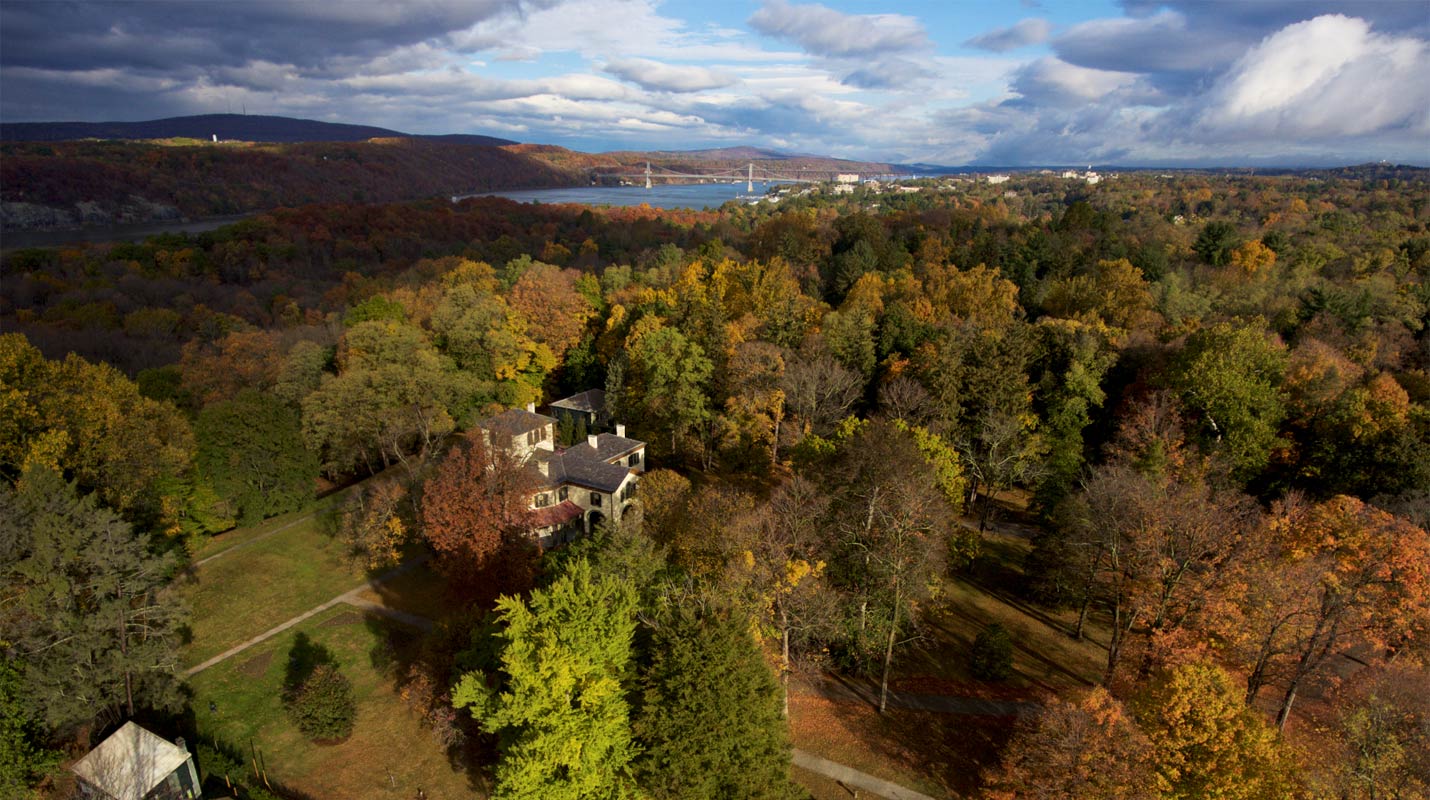 How well do you know your Hudson Valley trivia?

From a historic tavern in Rockland County to a famed abolitionist in Ulster County, there’s a wealth of trivia in the Hudson Valley.

Whether you quiz your friends or brush up on your own Hudson Valley trivia, here are a few facts that may surprise you about the region.

Albany: The city of Albany is home to America’s first Shaker settlement, a Christian sect popular in the 18th and 19th centuries.

Columbia: The first mansion at Clermont Historic Site was built by Robert Livingston circa 1740; he inherited the land from his father, also named Robert Livingston. The younger Robert’s son, Robert Robert Livingston, was one of our nation’s Founding Fathers, who negotiated the Louisiana Purchase from the French.

Dutchess: Samuel F.B. Morse, well-known inventor of the telegraph and Morse Code, made Poughkeepsie his home in 1850 by building the Locust Grove estate. His prolific career also included painting, with works such as Gallery of the Louvre and Dying Hercules still on display across the U.S. The estate now houses exhibits on his inventions and paintings.

Greene: New York Zipline at Hunter Mountain boasts one of the highest, fastest, and longest ziplines in North America (and the world). The company offers both Mid-Mountain and Skyrider zip tours, which gives people the opportunity to see Hunter Mountain at different elevations. 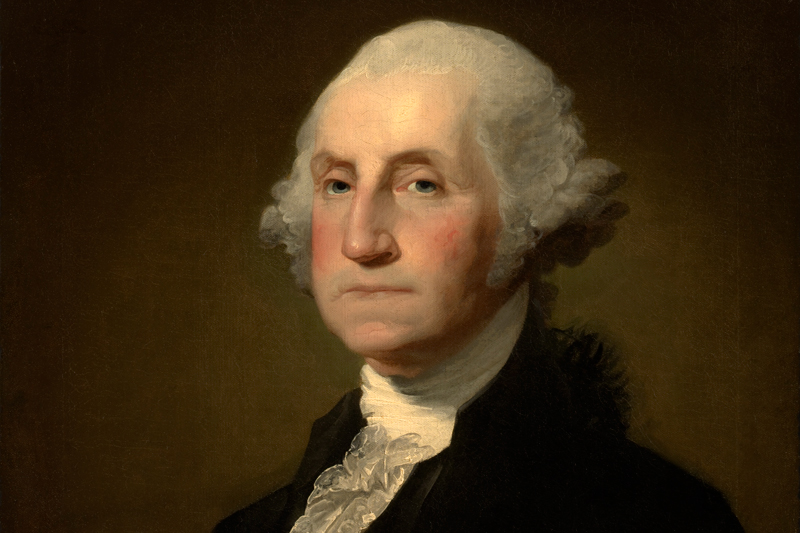 Orange: George Washington’s Headquarters in Newburgh was where our future first president commanded the troops for 16½ months at the close of the Revolutionary War. It is the first publicly owned historic site in the nation. 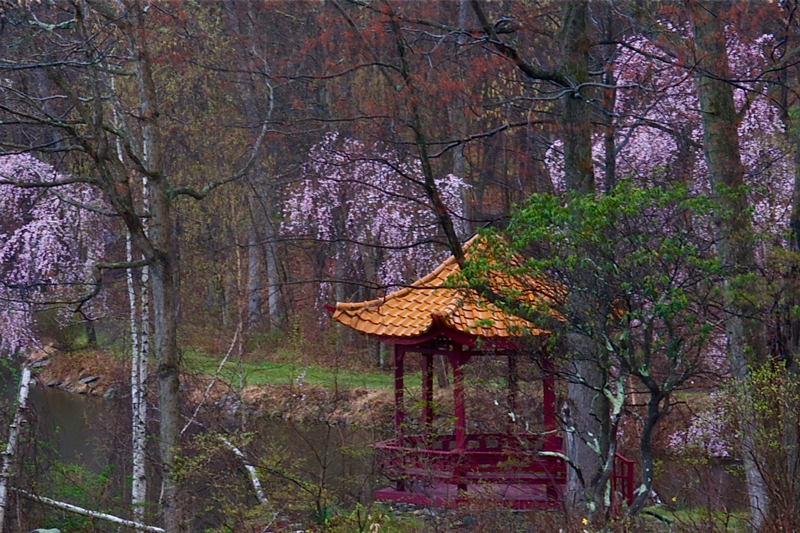 Putnam: Kent is home to the Chuang Yen Monastery which features the largest indoor Buddha statue in the Western hemisphere. The grounds of the Monastery cover 200 acres, and vegetarian meals are served at noon on weekends.

Rockland: The ’76 House in Tappan is one the oldest taverns in the United States and served as a meeting place for Patriots during the Revolutionary War. British major and spy John Andre was briefly imprisoned here before being tried and executed.

Rensselaer: The 1777 Battle of Bennington (fought in Walloomsac) was a major turning point in the Revolutionary War. John Stark and militia forces defeated General John Burgoyne, contributing to the Brit’s subsequent surrendered after the Battles of Saratoga.

Ulster: Abolitionist Sojourner Truth was born in Ulster County in 1797. A former slave, Truth sought to end slavery across the country. She worked closely with fellow abolitionists William Lloyd Garrison and Frederick Douglass.

Westchester: Folk singer/songwriter Don McLean was born in New Rochelle. He is most famous for his folk epic “American Pie,” which topped the charts in November 1971 and March 1972 respectively.