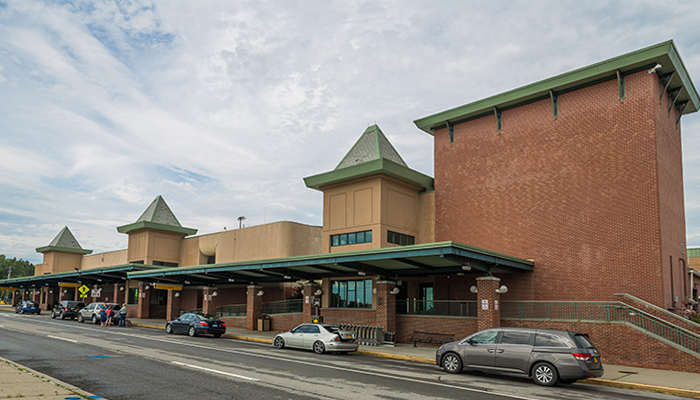 Port Authority officials announced Tuesday that PLAY Airlines will begin daily flights that day to Reykjavik, the capital of Iceland, where they are based.

From there, other European cities will be just a connecting flight away, including London, Paris, Berlin, Dublin and Brussels.

"They fly to up to 22 markets in Europe — most of the major markets there," said Alex Minton, Port Authority's manager of air service development.

The announcement was made in Stewart's new 20,000-square-foot, $37 million international arrivals facility. PLAY will be the first airline to use it.

PLAY is a low-cost airline and is expected to offer one-way tickets for as little as $109.

No one from PLAY was at the news conference, but in a statement provided to reporters, their CEO Birgir Jonsson said, "PLAY is strategically growing its presence in the United States, and New York is an important market for our expansion."

At the same time the new international flights begin, Stewart also will relaunch express bus service from the airport to the Midtown Bus Terminal in Manhattan.

Those trips are aimed at people from Europe arriving on the incoming flights, and Minton said the schedule will be timed to the arrival of those flights.

Stewart previously enjoyed success through international travel courtesy of Norwegian Air, which arrived at Stewart in 2017 but departed in 2019. It was Stewart's first international carrier and a budget airline that ran cheap flights to Europe.