The Hudson Valley’s hundreds of fairs, festivals, and performances are packed with entertainment. Country fairs, county expositions, and cultural festivities of all nationalities offer an inside look to the diversity of our population. Live performances from Civil War reenactments to free concerts will keep you busy all year long.

Cruise the scenic and historic Hudson River aboard the Dutch Apple - the ideal way to see the sights. Dutch Apple Cruises & Tours offers you sunshine and breezes or the protection of fully enclosed and heated decks.

Step back in time aboard the USS Slater - a World War II destroyer escort restored to its 1945 configuration. Of 563 built during WWII, the Slater is the only destroyer escort afloat in the US and lives on the Hudson River in Albany, NY.

Walkway Over the Hudson

At 212 feet above water and 1.28 miles long, the Walkway Over the Hudson is the longest, elevated pedestrian bridge in the world, offering walkers, hikers, bicyclists and those with disabilities spectacular views of the Hudson River Valley.

Known as ‘America’s Biggest Little Waterpark’, SplashDown Beach Water Park features water rides for kids of all ages and fun for the whole family. During those hot, humid days, it’s the perfect place to bring the kids to cool off during summer break!

An architectural gem built-in 1874, it served as a manned lighthouse until the 1960’s. The lighthouse is located in the Hudson River just south of Athens and is visible from the Athens Riverfront Park. Tours are available on second Saturdays, July through October. 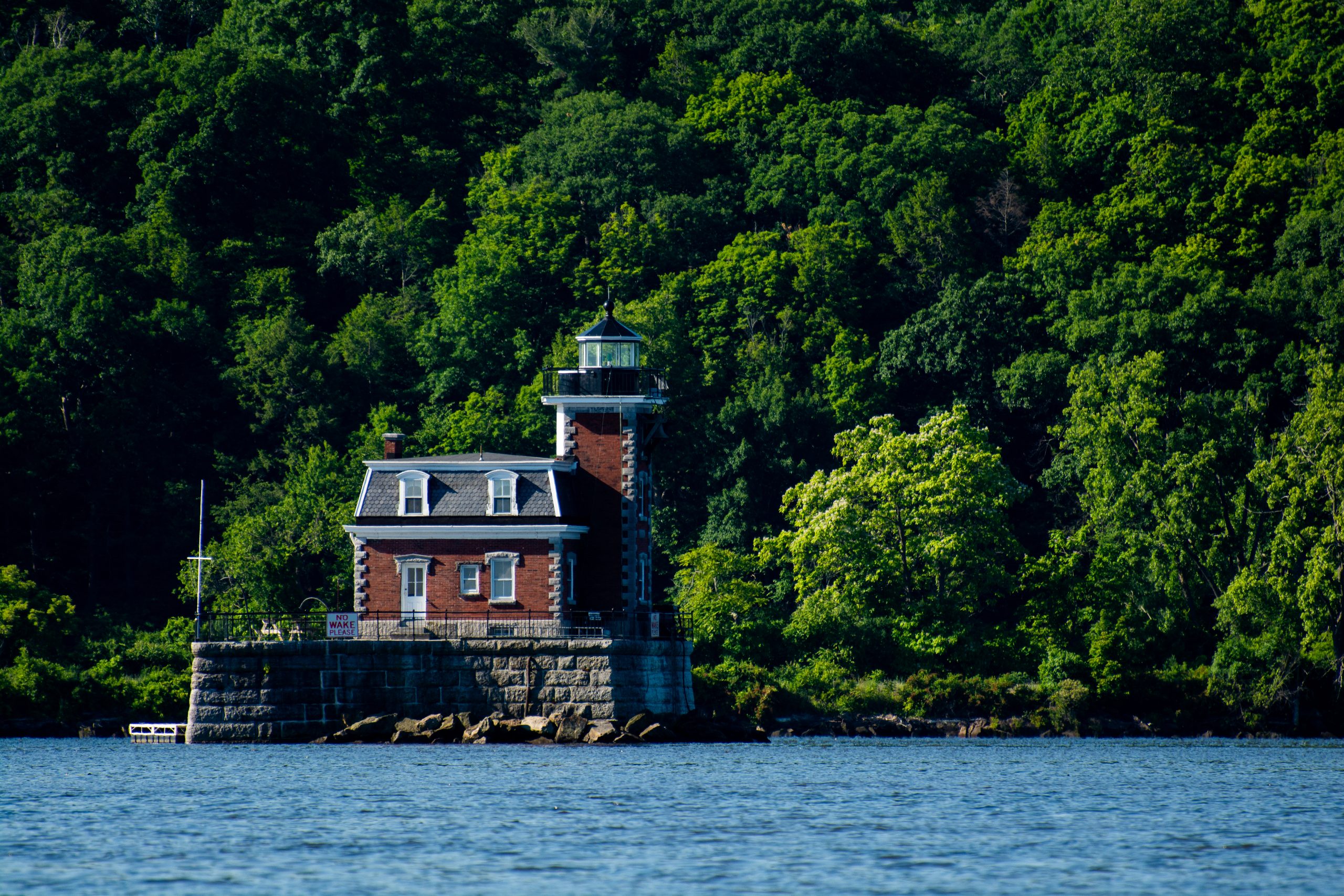 The farm is free and open every day.  Enjoy a visit with the animals.  Hiking trails are on the property and there is even a small pond if you want to bring your fishing pole(catch & release only, NY State Fishing Regulations apply).  The farm is also the host for special events throughout the year.

For the farm loving adults: Tilly’s Table restaurant located on the property serves up great dinner and cocktails. Enjoy outdoor concerts during the summer months.

The Putnam County Trailway is a paved 12-mile bicycle and pedestrian trail in Putnam County, New York. With few exceptions, it follows the former right-of-way of the New York and Putnam Railroad from the northern end of the North County Trailway at the Putnam County line in Baldwin Place north, then east, to Carmel. The newly opened Maybrook Trailway is a paved multiuse trail stretching across Putnam and Dutchess counties in New York state. The trail, which is owned and was built by Metro North Rail, occupies the former secondary track of the Beacon Line. It was once a two-track freight line, but one track was removed in 1962; which is where the bike path is situated. The trail parallels the other set of Metro North-owned disused Beacon Line tracks as it travels the 23 miles from Brewster through Southeast, Patterson, Pawling, Beekman and East Fishkill to the hamlet of Hopewell Junction. A previously existing segment of approximately five miles heads east from Brewster to Danbury, Connecticut via the East Branch Reservoir.

The trail is paved and generally flat, making accessible to a wide range of users, including walkers, cyclists, skaters, cross-country skiers and snowshoers. https://www.traillink.com/trail/maybrook-trailway/ 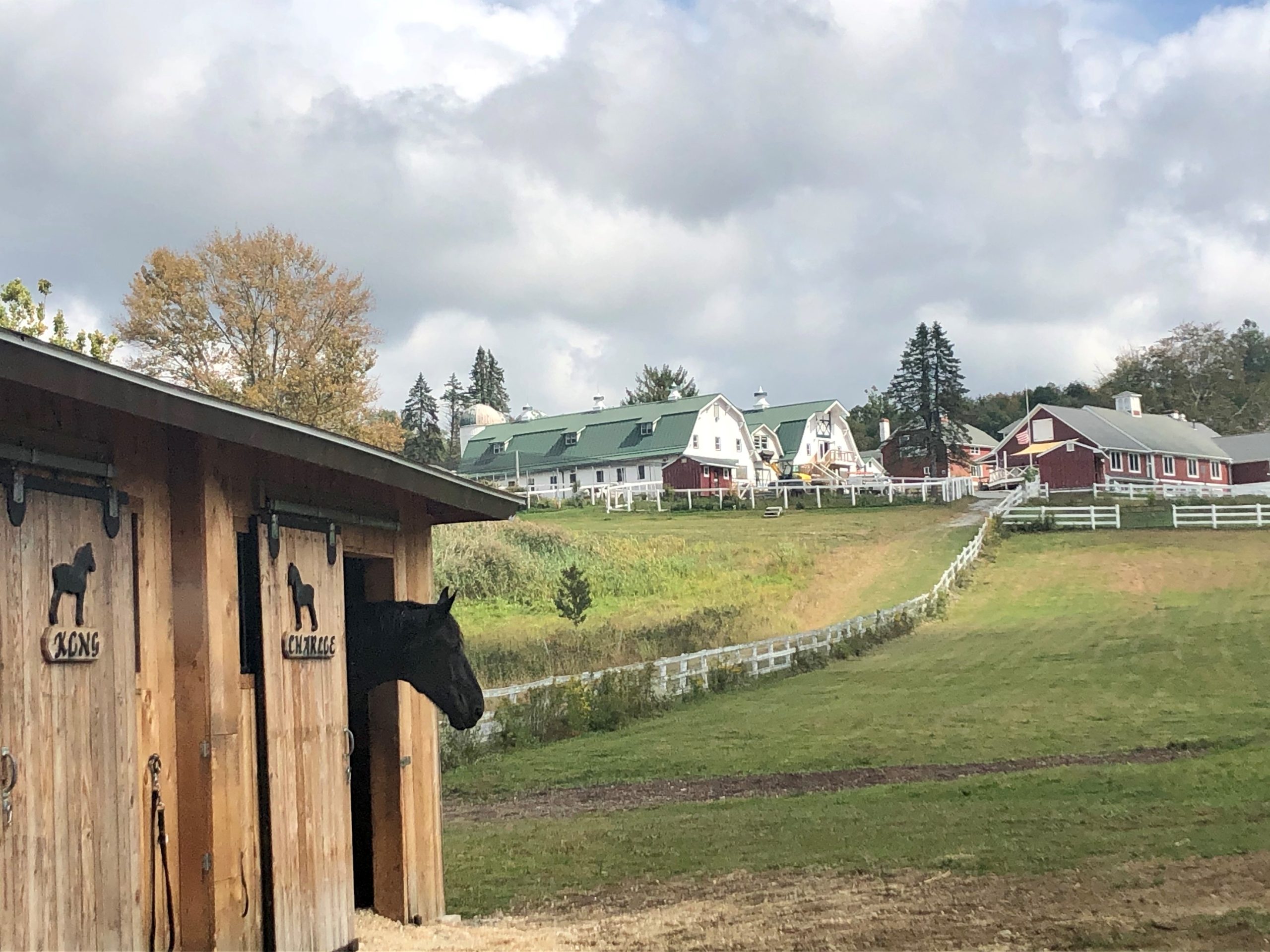 Crailo’s exhibit “A Sweet and Alien Land”: Colony of the Dutch in the Hudson River Valley, uses archaeological finds from Crailo, Fort Orange, Schuyler Flatts, and other Dutch sites to tell the story of the colonists of New Netherland 350+ years ago.

The Arts Center of the Capital Region

Catch a New York Boulders baseball game at Clover Stadium!  Founded in 2011 as the Rockland Boulders, the organization rebranded in 2020 as the New York Boulders when they became a member of the 16-team Frontier League, the largest independent professional baseball league in North America and a Partner League of Major League Baseball. The park also hosts concerts and other special events including the annual NYPD vs. FDNY baseball showdown.

This year, the hayride is being replaced with a Drive-Thru Haunted Experience. In addition, visitors can enjoy the Corn Maze Attractions and Haunted Houses. Please see the Attractions Page on the website for a complete list. Friday-Sunday throughout the month of October. Tickets are Limited. A Frosty Fest is a winter holiday event offering fun for the entire family.

From the decks of the venerable Rip Van Winkle II cruise boat, relax and enjoy a clear view of historic Hudson River lighthouses, waterfront mansions and other notable locations on this two-hour sightseeing cruise. Also come aboard for sunset and event cruises including live music, DJs and dinner on the Hudson. 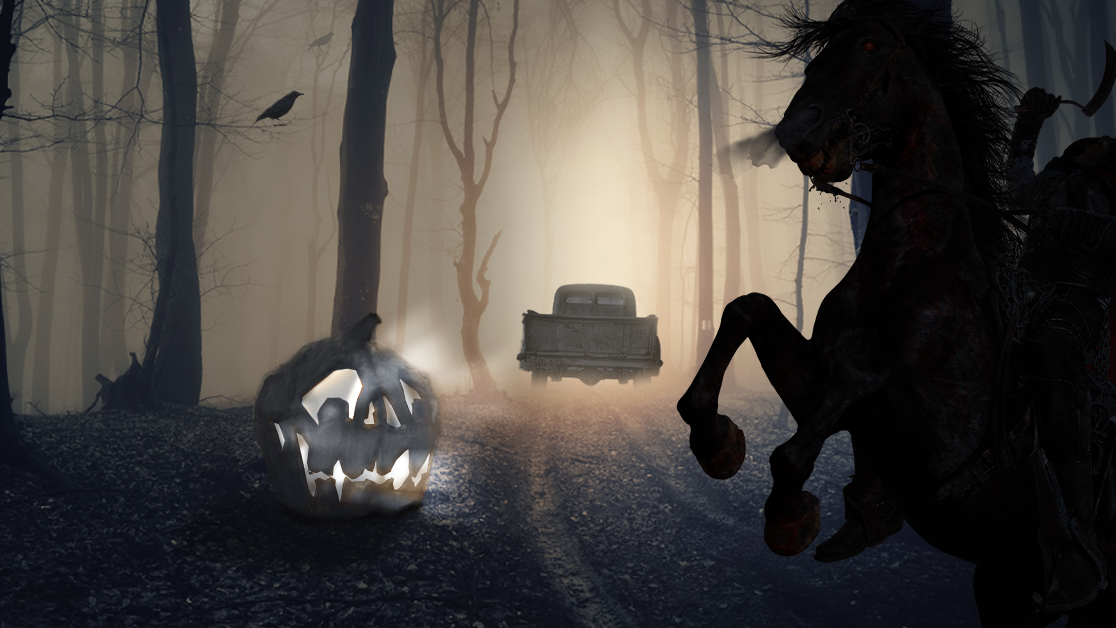 Take flight at New York’s only indoor skydiving facility in Yonkers. There’s no parachute or jumping, just a wall-to-wall cushion of air that gives an incredibly realistic and safe free-fall experience.