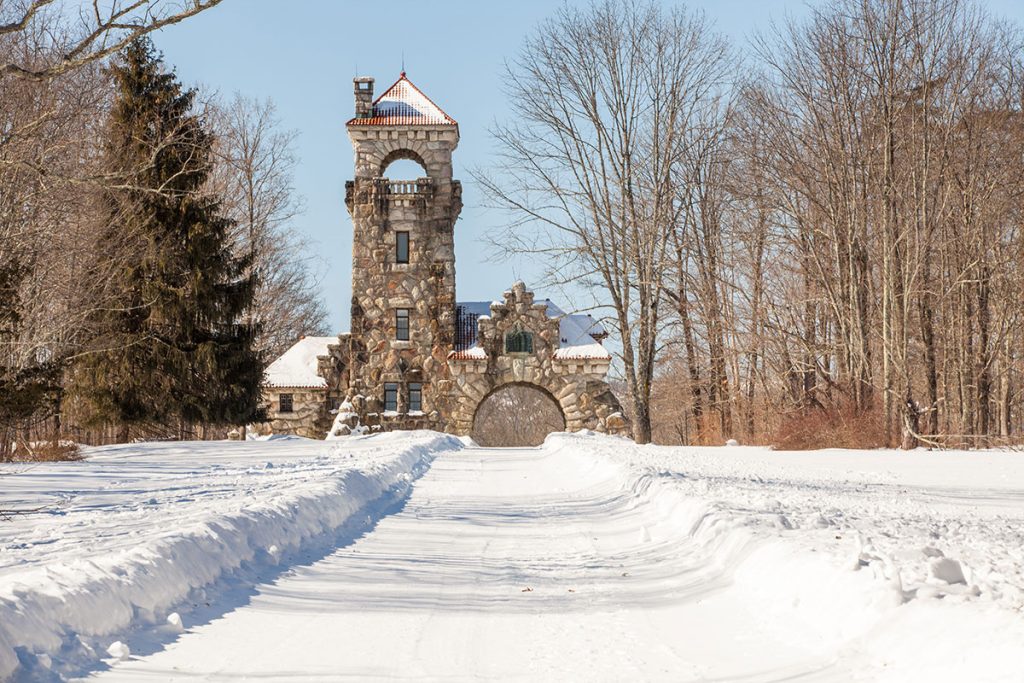 Bundle up and hit the trails for cold-weather Hudson Valley hiking in the Catskills, Shawangunks, and across local state parks.

Tired of waiting for warmer weather to go hiking? Plenty of local spots offer amazing sights even in the cold winter months. Here are some great recommended trails for novices looking for serious Hudson Valley views. 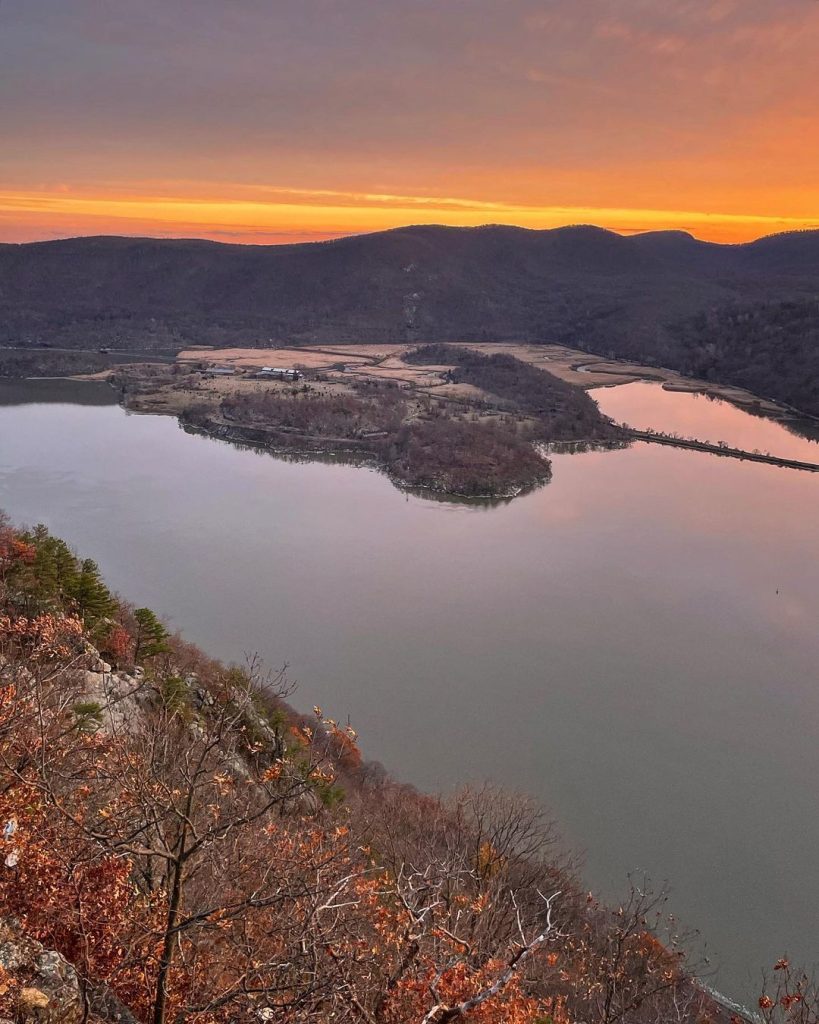 A woody road leads to a blue-blazed trail that takes you to Arden Point, the first of several fantastic vistas you’ll get on this easy four-mile hike. At an intersection with a red-blazed trail, follow the red blazes to a gazebo, more great views, and a road used by noted Revolutionary-era figure Benedict Arnold to escape capture after being revealed as a traitor. 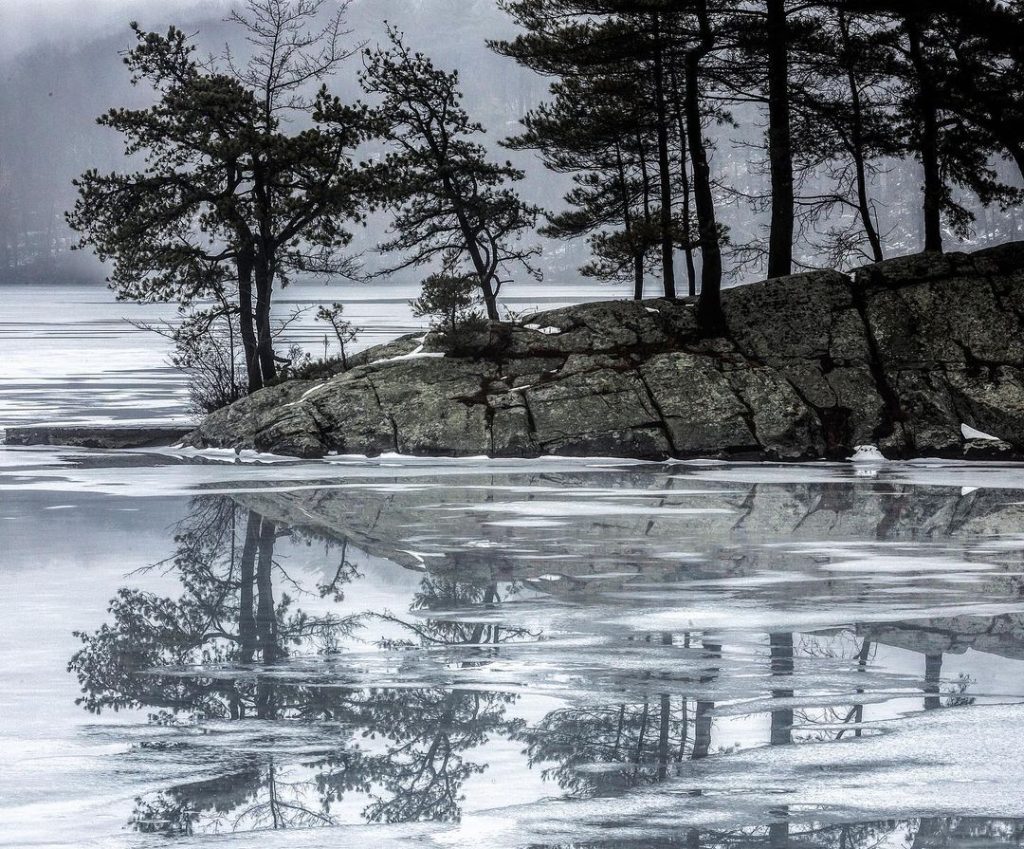 Take the green-on-orange Townsend Trail to the white-on-green Long Meadow Extension Trail, which is also a skiing trail. The prime vista here is an overlook of southeast Orange County that should be sweeping with bare trees. 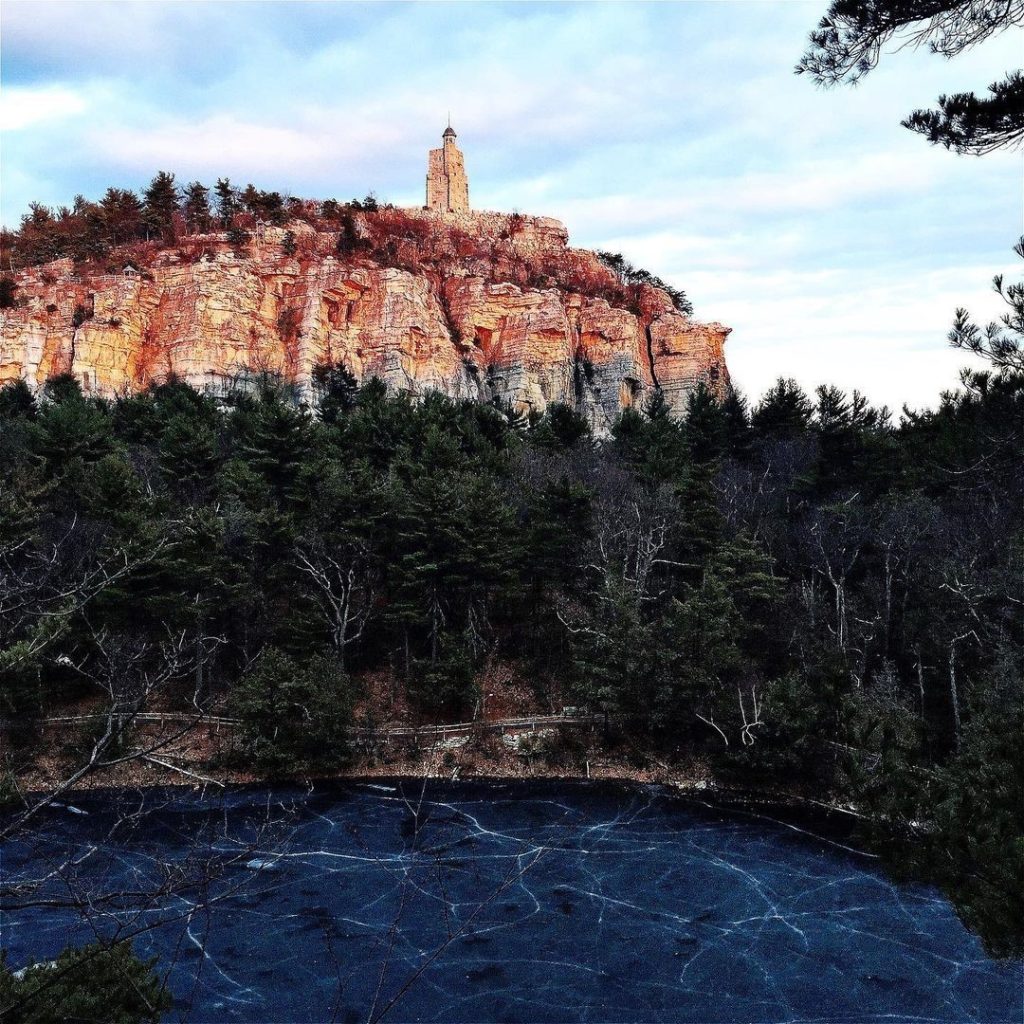 The carriage roads are open to non-skiers during winter, but when the snow is down you’ll want snowshoes on this relatively easy five-mile hike. You’ll follow Undercliff to Overcliff roads here, passing viewpoints of the Wallkill River Valley and the Trapps Ridge along the way. 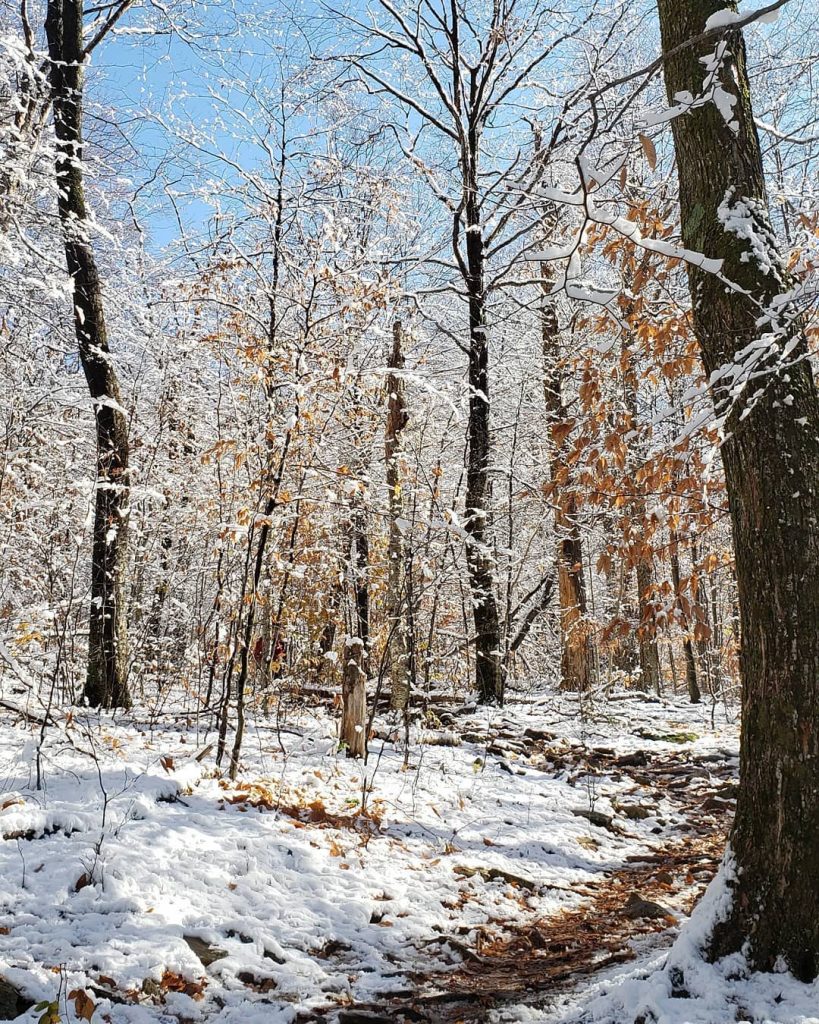 In the Catskills, try the hike to Giant Ledge, which is a 3.2-mile up-and-back hike where you ascend 1,090 feet. Take yellow blazes to blue blazes in this moderate to challenging hike that goes up quickly. For the Catskills, it’s an easier hike, and makes for great views in the bare winter. 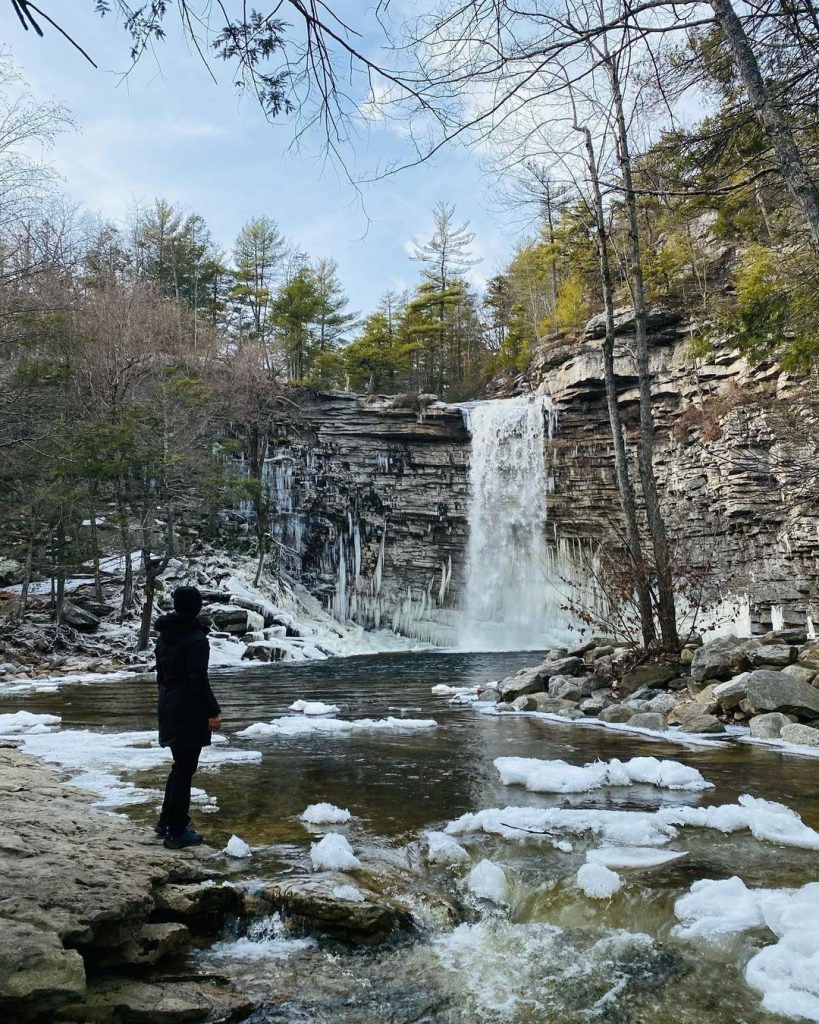 Finally, the carriage roads at Minnewaska State Park Preserve are a good option for snowshoeing, especially if you’ve walked them before. It’s always a good idea, if there’s snow on the ground, to start with a trail already familiar to you. Also, some trails — more often in state-owned land — will only be open for skiing, so before heading out, call to ensure you can hike safely.